Cabela's Furniture has everything you need from flooring to furnishings and accessories.

We have 3 showrooms and 5 warehouses, and we special order to your tastes. 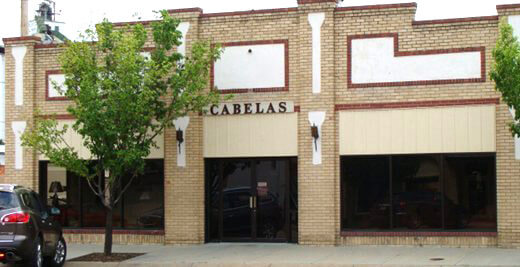 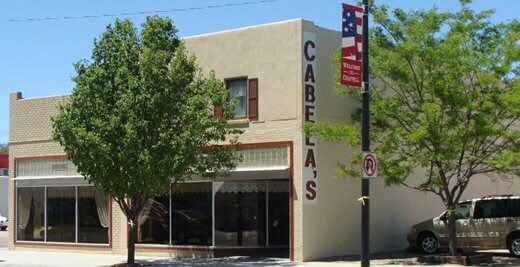 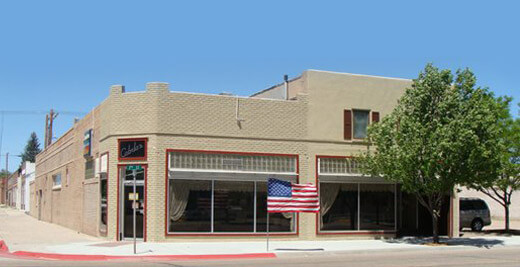 We offer FREE delivery in an approximate 100 mile radius.

Here you'll find a complete listing of all our available manufacturer catalogs as well as their products. Feel free to search and browse for all your furniture, accents and home decorating needs.

If you find an item you like you can fill out an inquiry and one of our knowledgeable staff will get back to you as soon as possible. You can also print the item(s) you like and come see us in store to get a more personal experience. 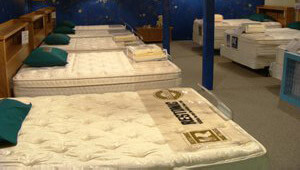 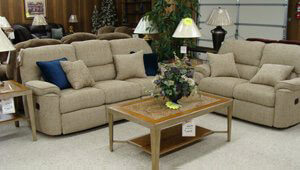 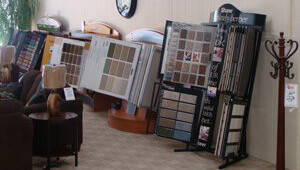 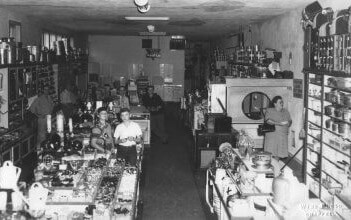 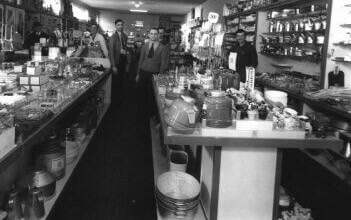 Cabela Brother's Furniture and Hardware Store was started in Chappell, NE in March of 1932 by brothers Albin Charles and Louis Cabela. They bought the store from Chappell Lumber and Hardware Company and moved to Chappell from Brainard, NE; along with Louie's wife, Eleanor. Their father, James Cabela, made many trips from Brainard to visit his sons.

The original Cabela Brothers store was a 1 1/2 story building located on Vincent, just south of the present post office. The United States Government rented the south part of the store for use by the post office.

AC Cabela and Mary Alice (Marian) Brady were married on September 4, 1935. On Halloween night, 1935, the lumber yard, which was located just across the alley from the store, burned down with the fire spreading to the Cabela building and causing it to burn down also. After the fire, the Cabela Brothers rented the building on Second Street, which later housed the IGA Store, and for a time showed only furniture.

In 1937, they bought the former Wiekum Building at the corner of Second and Matlock and again sold hardware along with the furniture. This building still houses the main portion of the business.

In the spring of 1942, AC Cabela bought out his brothers' interest and Louie and his family moved to Denver. AC also purchased at this time the adjoining building, which belonged to Chris Christensen, that had contained a pool hall and a small restaurant. He remodeled it and had furniture on the east side and hardware in the original building.

On June 12, 1974 Cabela's Store was incorporated. The legal title of the business is Cabela's Store inc., but Cabela's Furniture is used for advertising purposes.